...in the heart of Chianti

A bit of history

The territory of San Casciano was already inhabited during Etruscan times as can be shown by the findings of Montefiridolfi (Tomb of the Archer) and Valigondoli (excavations of Poggio La Croce).  The first written document naming the place is found in a parchment of 1043 housed in the nearby abbey, Abbazia di Passignano, but from numerous Etruscan findings we know the locality was inhabited from the 8th century before Christ.  Furthermore, the history of the area, that is often confused with legend, is found in the numerous places that are much older than the main town, the Pieve di Santa Cecilia a Decimo, the Pieve di Santo Stefano a Campoli, the Pieve di San Pancrazio and the Pieve di San Giovanni in Sugana, which have abundant records going back over a thousand years.
In these "Pievi" Corrado, Marquis of Tuscany, gave up his right to a fee for offering lodgings in favour of the Florentine Bishop Gottifredo in the year 1127.  In Roman times it was a relay post (mansio) in the ten miles from Florentia.  The label "Decimo" remains in the nearby church of Santa Cecilia, of which there are records from 1043.  It was a fief of Florentine Bishops that in 1241 conceded the first civil statutes.  In 1278 administration passed to the republic of Florence.  Deprived of any defence it became prey to adventurers.  It was, in fact, occupied, in this order, by: Arrigo VII Emperor from November 1312 to January 1313, Castruccio Castracani in February 1325, and by Fra Moriale in July of 1343.  After these events, the Florentine republic decided in 1354 to fortify the village.  The vaguely polygonal walls were ready by 1355 and, to improve defence, a bridge-house was added in 1356, of which part has remained to this day.  Formerly, the Duke of Athens had planned to transform the village into a castle and rename it Ducal Castle.  The project faded together with he that conceived it.  In 1494 Charles VIII, King of France, set up camp nearby without entering.  Before leaving he made a conspicuous donation to the local Franciscan convent.  In 1512 at L'Albergaccio (near Sant'Andrea in Percussina) Niccolò Machiavelli began his period of exile.  It was in that time that he was able to write his best-known works such as the Prince and the Mandragola.  With the birth of the Grand Duchy of Tuscany, the town no longer had a military function and its history followed that of the rest of the region.  On 26 July 1944 San Casciano suffered devastating damage after being bombed by the Allies which, together with German mines, reduced the village almost to rubble.  Reconstruction was slow. 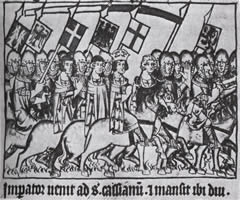 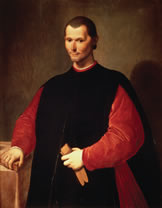 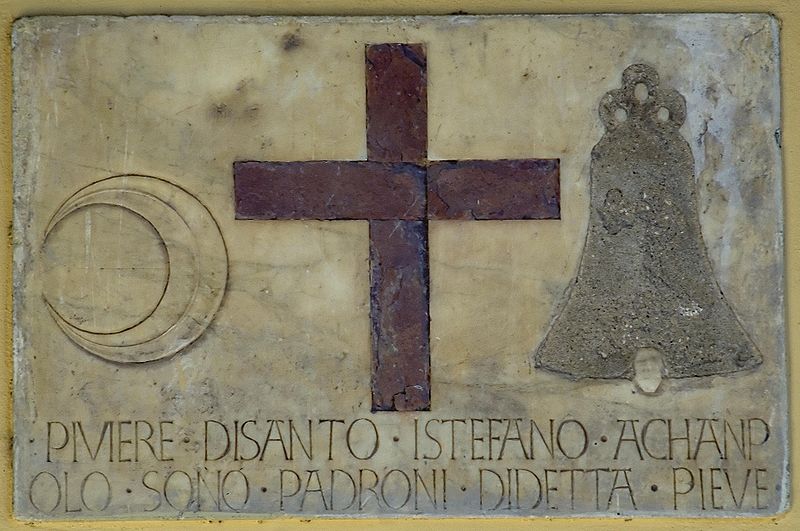 Prestigious Tuscan "Colonica" farm house of XIII century, placed in the heart of "Chianti Classico", one of the most prestigious wine-producing area of the Chianti wine district. The house, situated at 21 km from Florence, is gently placed on one of the most well-known hills of Tuscany, Tignanello. Dipped in the green, with magnificent great panorama of beauties and suggestions, it spaces from the vineyards, surrounding olive trees and woods of our property, up to the summits of the Apuane mountains.
The house, born initially as a point of encounter of the hermits, was acquired by the noble Florentine family Antinori who, in the course of the centuries, have developed cultivations of prestigious vineyards and olive trees, that makes this area well-known worldwide . Today the house is a splendid, completely restored and refurbished Tuscan "Colonica" house, with it's typical architecture, including stone walls, ceilings made of "cotto" tiles and wooden beams, and characteristic "terracotta" floors.
The villa, furnished with the greatest attention and equipped with all comforts, offers to the hosts a very cordial welcome and an very pleasant stay. The "Colonica" house can be, upon request, subdivided in two completely independent letting accommodations.
Apartments: Leccio, Mandorlo, Noce e Glicine